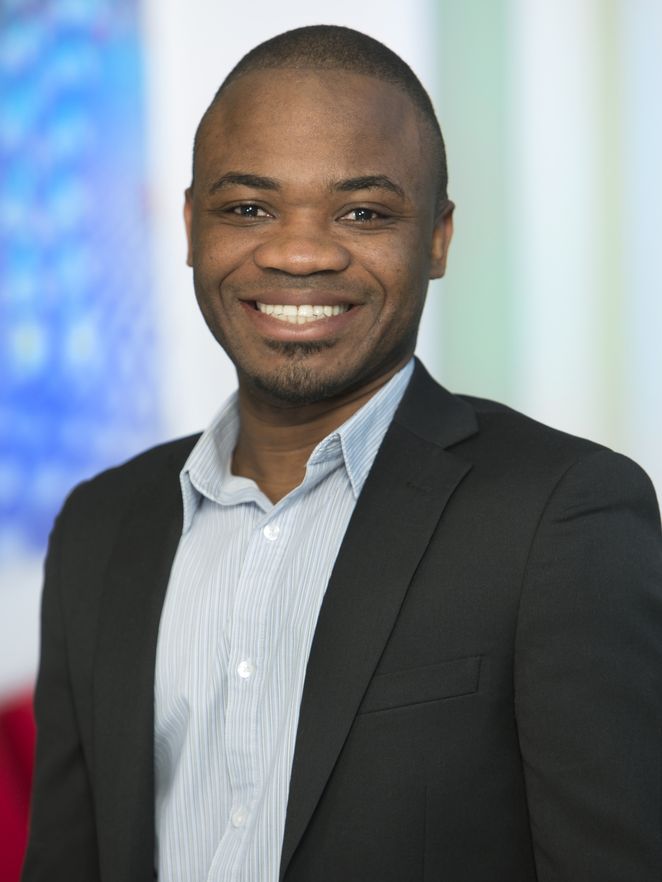 Michael achieved his BSc. Engineering Physics from the University of Cape Coast, Ghana in 2010 followed by a PgD. Satellite Communications in a United Nations sponsored program at the Obafemi Awolowo University of Nigeria in 2012. All other things being equal, He has always wondered how the world would have existed without any form of light. His passion for light and its applications has led him into the domains Photonics. In 2015, He graduated from the University of Eastern Finland with MSc. Photonics. During the period of his studies, he worked with researchers from the Biophysics of Bone and Cartilage Centre on the use of Near Infrared light for characterization of Osteoarthritis. He had his BSc. He then worked for Microsoft HoloLens and later joined the Biophotonics arm of IPIC in 2018.