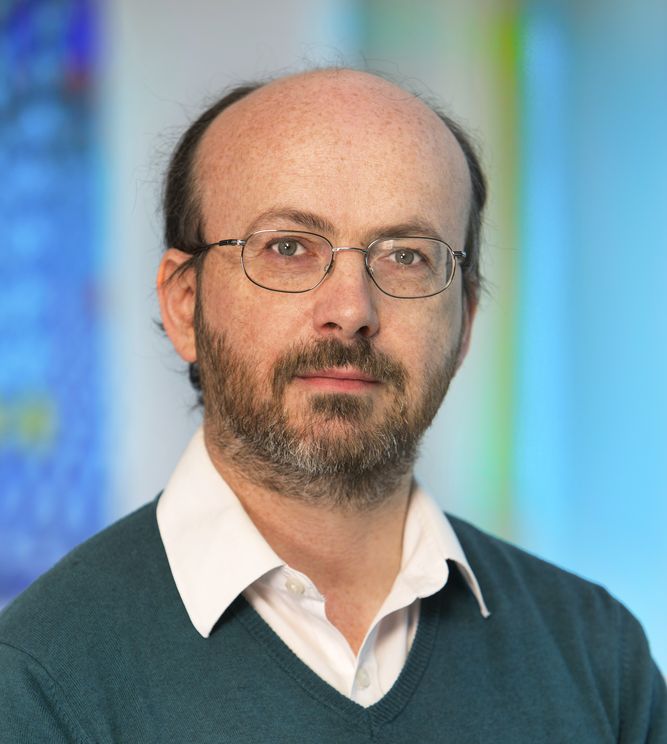 Dr. Brendan Roycroft received a BAI in microelectronic and electrical engineering, and a BA in mathematics from Trinity College Dublin in 1993. He finished a PhD at TCD in 1998 on the high-speed response times and optical properties of semiconductor microcavities. He then worked on coupled twin ridge lasers in the Optoelectronic Research Centre in Tampere, Finland and in the Universidad Carlos III de Madrid, Spain.

Since September 2001, he has worked in the Tyndall National Institute, Ireland, and has interests in green and red resonant cavity LEDs, red and near infra-red VCSELs, and novel edge emitting laser structures and materials. He has co-ordinated the EU project HOMEPLANET, and been involved in many others such as AGETHA, MODEGAP and DISCUS. Currently he is working on developing integrated tunable lasers for dense wavelength division multiplexing, advanced modulation format transmission and fibre-to-the-home applications, optical coherence tomography for early diagnosis of cancer, and optical metrology for smart manufacturing (CONFIRM).