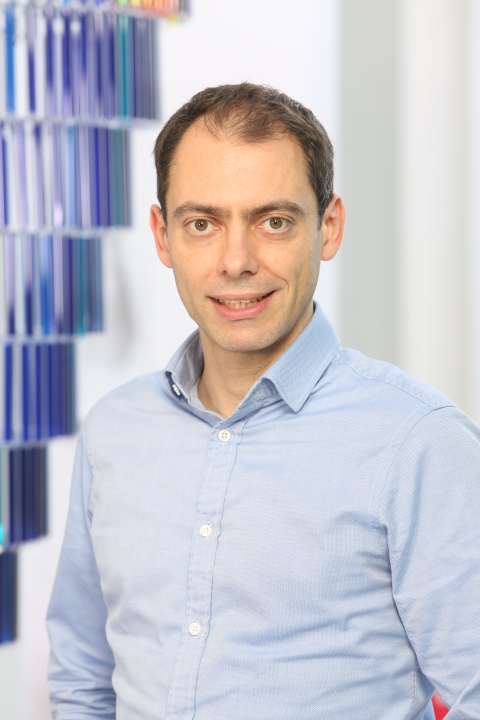 Dr. Marco Ruffini received his M.Eng. in telecommunications in 2002 from Polytechnic University of Marche, Italy. After working as a research scientist for Philips in Germany, he joined Trinity College Dublin in 2005, where he received his Ph.D. in 2007. Since 2010, he has been Assistant Professor (tenured 2014) at TCD. He is Principal Investigator (PI) of both the CONNECT Telecommunications Research Centre at TCD, and the IPIC photonics integration centre headquartered at the national Tyndall institute. Dr. Ruffini is currently involved in several Science Foundation Ireland (SFI) and H2020 projects, and leads the Optical Network Architecture group at Trinity College Dublin. His main research is in the area of 5G optical networks, where he carries out pioneering work on the convergence of fixed-mobile and access-metro networks, and on the virtualisation of next generation networks, and has been invited to share his vision through several keynote and talks at major international conferences across the world. He has authored over 110 international publications, over 10 patents and contributed to the BroadBand Forum standardisation body.

Fellow of The University of Dublin, Trinity College.
9/4/2018

External examiner for the PhD committee of candidate Cristophe Van Praet, from IMEC, University of Ghent, in Belgium, December 2013.
2013