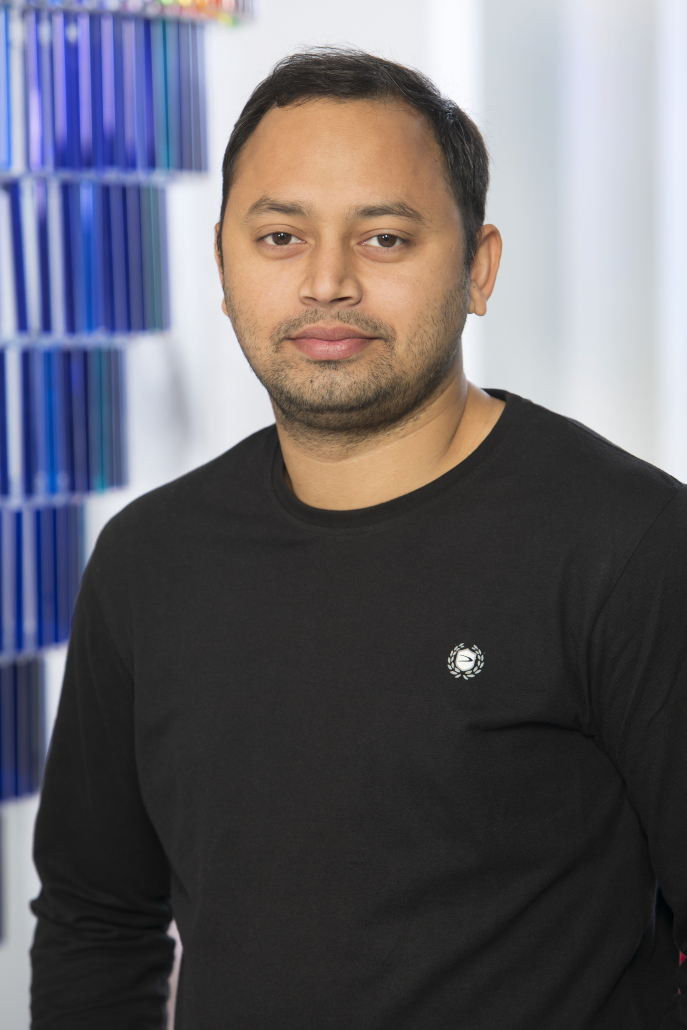 Sandeep received his Bachelor of Technology (2011) from Biju Patnaik University of Technology. He worked in TATA Communications Transformations Service ltd. for more than 2 years. His interests in photonic research propelled him to take up the research assistant position in the Electrical Department at IIT Bombay, where he worked for 2 years on epitaxial growth (SS-MBE) and device characterization of single pixel quantum dot photo detector. He then moved to CSIR-Central Electronics Engineering and Research Institute as a senior project fellow where he worked on fabrication, characterization and simulation (using silvaco) of GaN HEMT for application in High voltage device and as a biosensor for cancer.

He completed his Masters of Technology degree (2019) in Institute of Radio Physics (University of Calcutta) with specialization in Nanoelectronics and Photonics. His master thesis is on “Theoretical calculation of III-Nitride semiconductor”. He is currently a PhD Student under the guidance of Prof. Peter J. Parbrook working on realization of semiconductor laser for application in the area of Bio-Photonics. His research interests include epitaxy, Density Functional Theory and device Simulation.