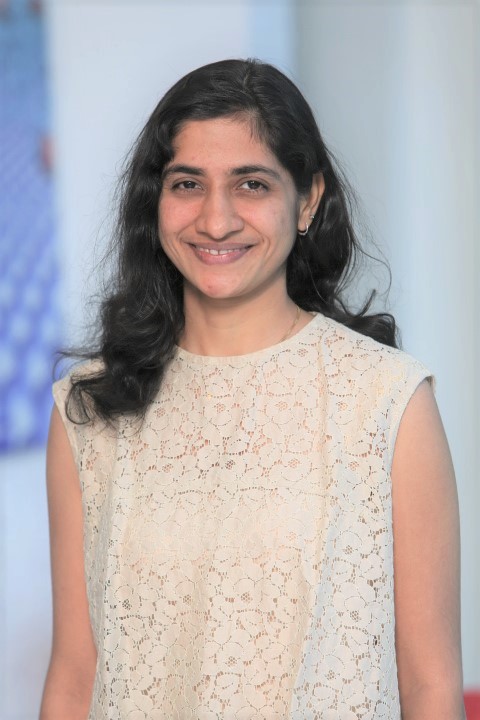 Shree started her career with a Bachelor’s in Engineering in Electronics and communication engineering from VTU, Belgaum in India. She discovered her fascination for photons at IIT Madras, India in her MTech degree in Communications Engineering in 2009. After a brief stint as a software developer at Avaya Pvt. Ltd. she returned to academia in 2011 for a joint PhD between NCBS, Bangalore and IIT Madras in BioPhotonics while investigating pulsed fiber mode-locked lasers to be used in super-resolution microscopes. In her current post as a Researcher at the Biophotonics group at Tyndall she uses light to diagnose cancer and improve women’s health and neonatal care. She is actively involved in getting and retaining more women in STEMM.