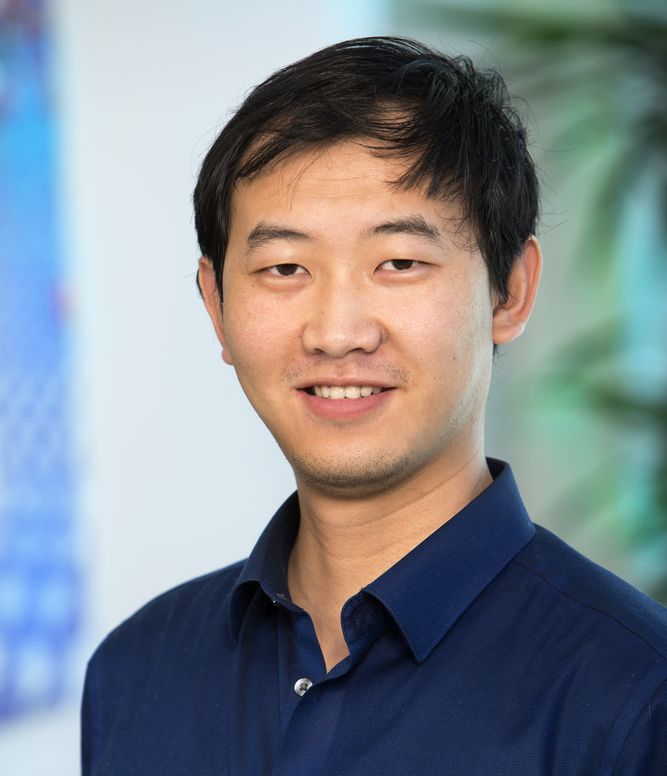 “In 2017, I recieved my PhD from the Institute of Semiconductors at the Chinese Academy of Science. Now at Tyndall National Institute I am a researcher in the Integrated Photonics Group at IPIC. High speed devices like directly modulated lasers or EML and silicon photonics, QDs laser on Si are my researching points. Last year, high speed EAM up to 50 Gbps had been developed. Based on that, currently the high speed (expected modulation up to 50Gbps) EML on silicon without regrowth and grating is my main study. Many novel scheme lasers, such as snail and ring laser, had been applied in this study rather than the DFB laser diode.”